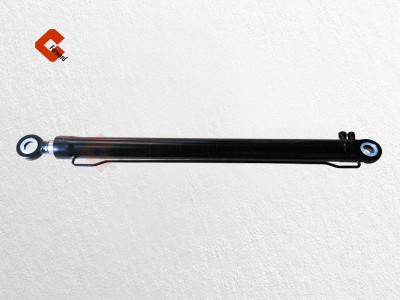 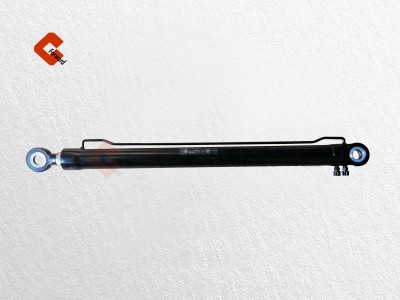 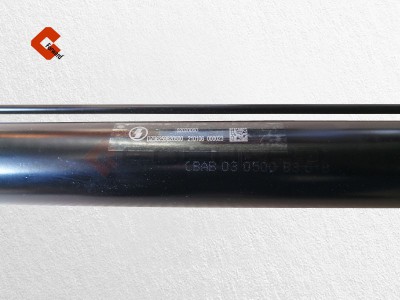 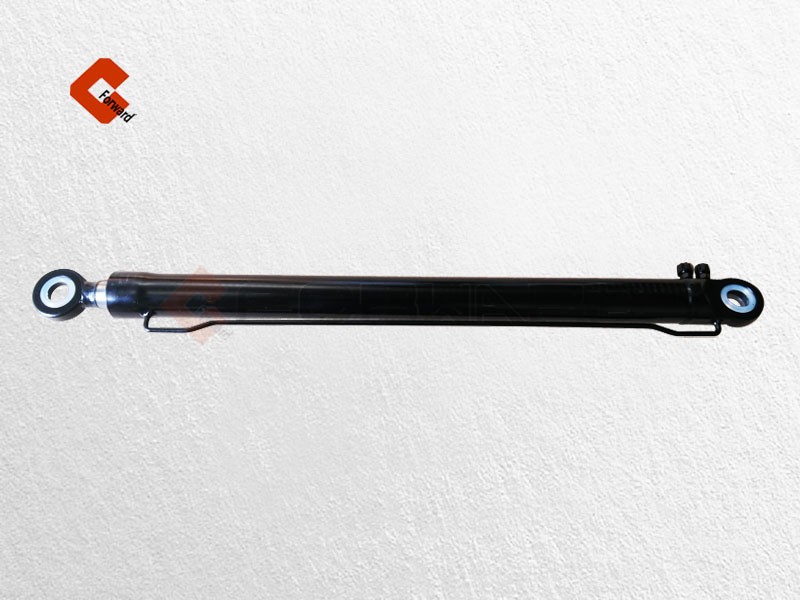 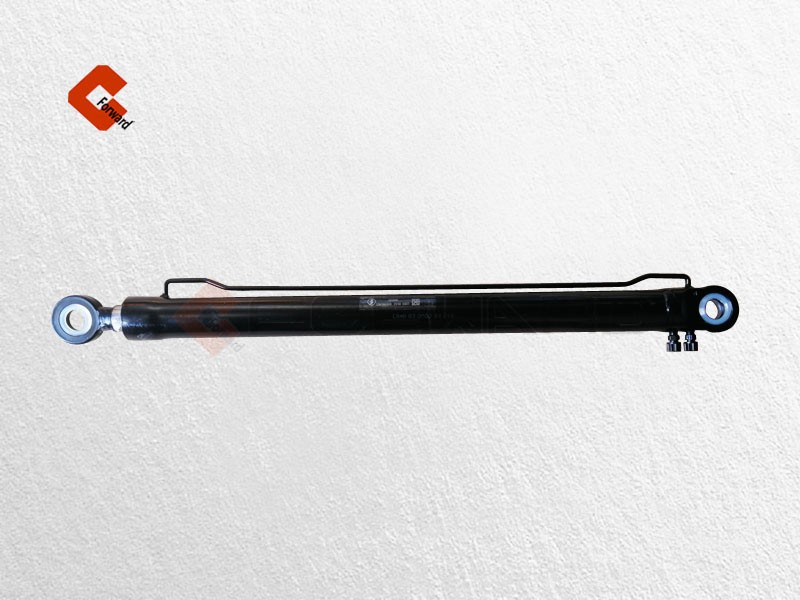 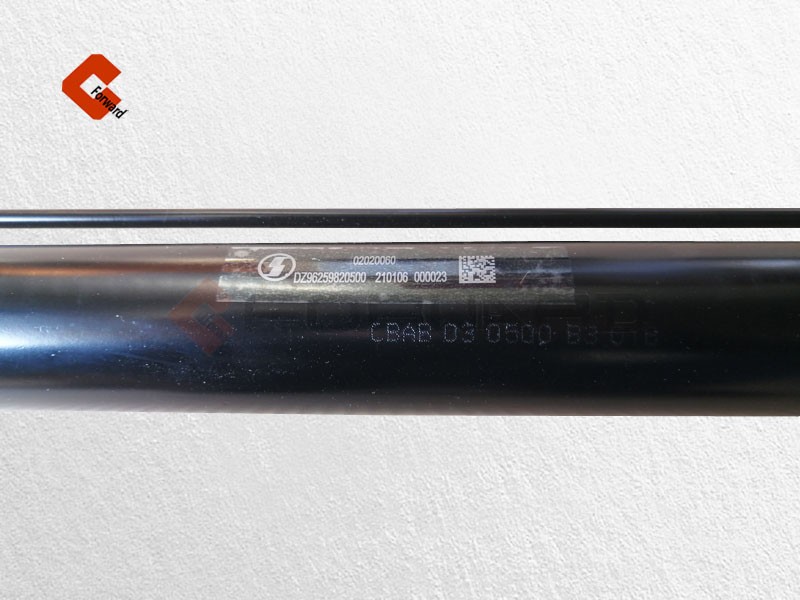 Cab turn hydraulic oil cylinder, including oil cylinder joints, the axial runs in and out of the cylinder on the joint oil hole, the inside hole is formed by the first chamber and a
second chamber to form the steps of the cavity, among them, the first cavity aperture is greater than the second chamber, step up rounded corners, the first chamber is equipped
with ball bearing, ball diameter greater than the second cavity aperture, ball, when in contact with the steps ball and the steps in the rounded leave gaps.
The utility model controls the flow of return oil through a ball mounted in the step shaped through hole, avoids the safety hidden danger of the cab's rapid fall,
and prolongs the service life of the sealing element inside the oil cylinder. 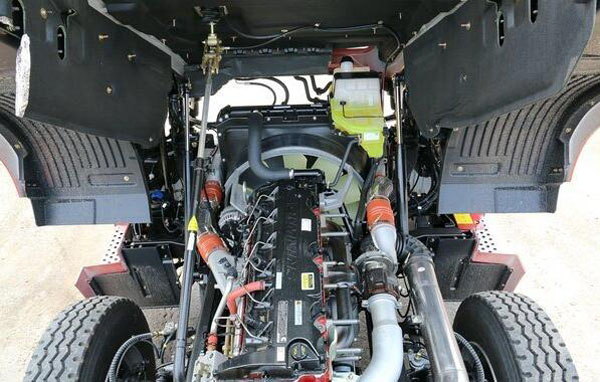