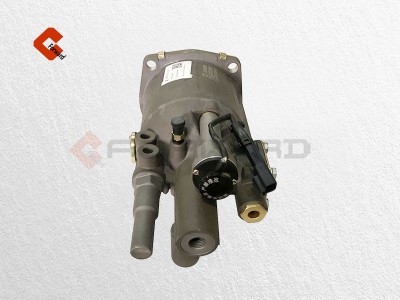 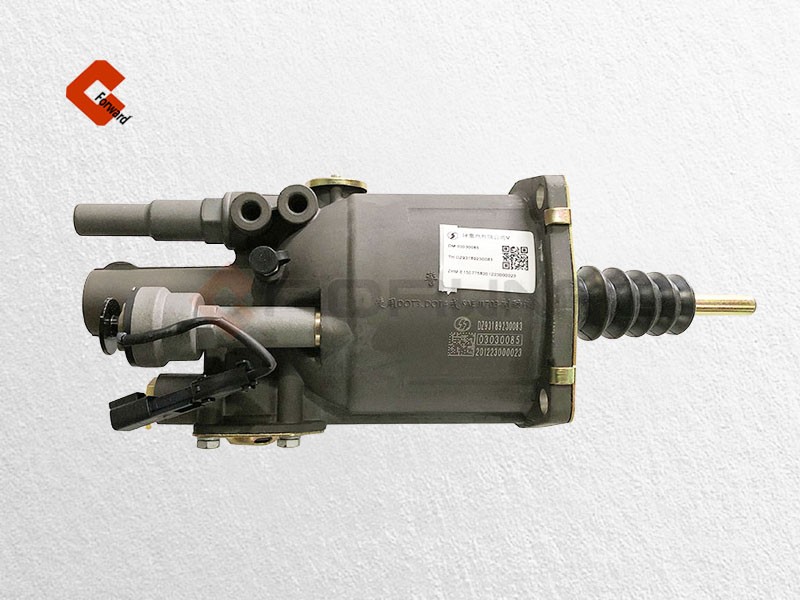 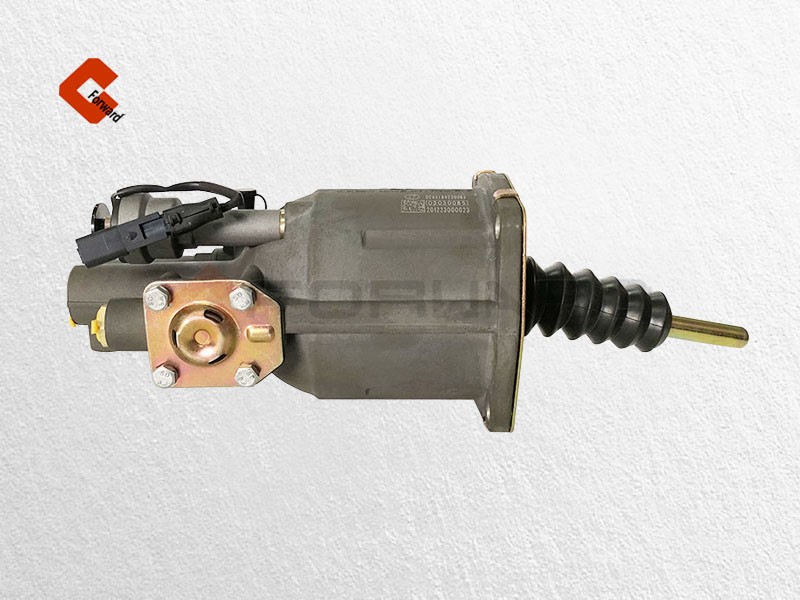 The driving part and the driven part of the clutch are gradually joined by friction between the contact surfaces,
either using liquid as the transmission medium (hydraulic coupling), or using magnetic transmission (electromagnetic clutch),
so that the two parts can be stated to each other during transmission.
At present in the automobile is widely used with spring pressure friction clutch (referred to as friction clutch).
Torque from the engine is transmitted to the driven disc through friction between the flywheel and the contact surfaces of the pressure disc
and the driven disc. When the driver presses down on the clutch pedal, the large end of the diaphragm spring drives the pressure plate
backward through the component's transmission. Now the driven part is separated from the active part. 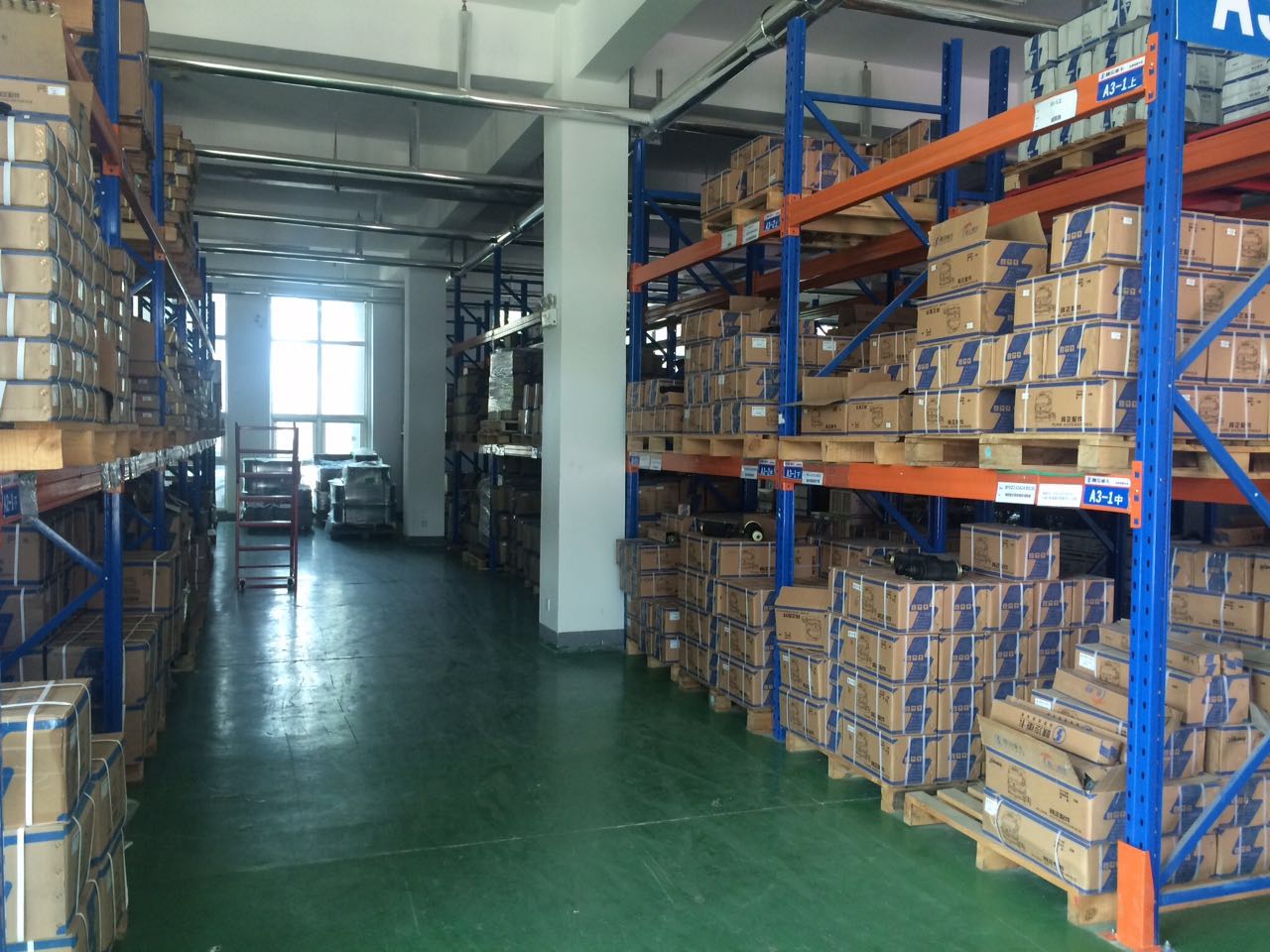